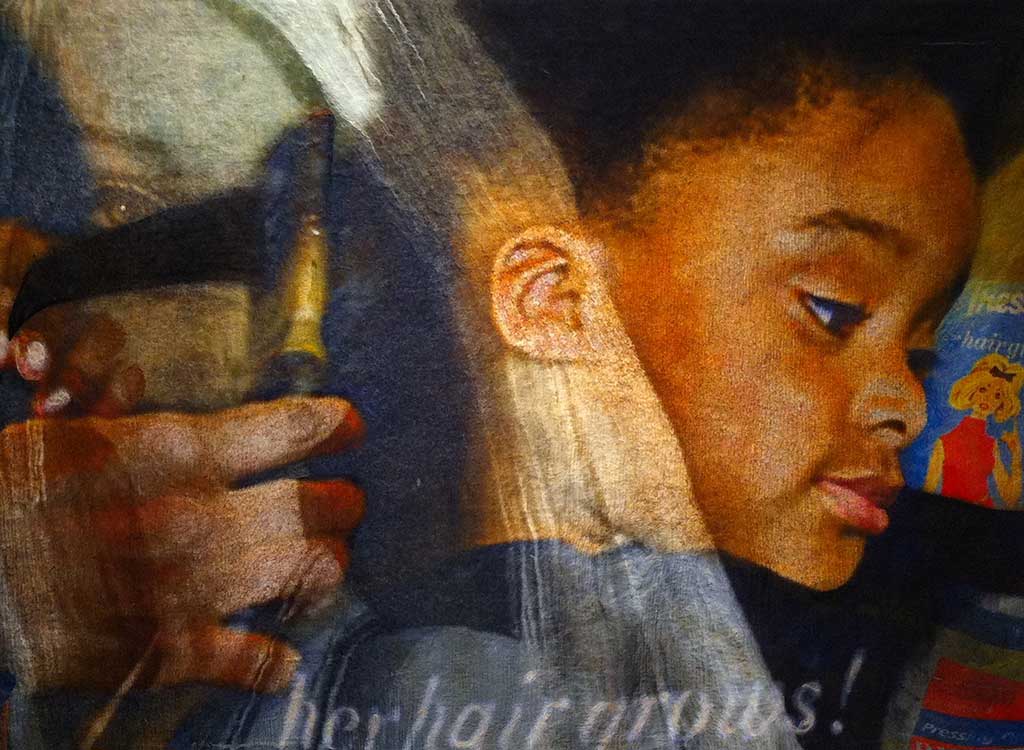 For more many years my professional life as a Textile Artist has existed in parallel with my involvement in gender and race politics. A decision, in 2009, to experiment with a series of large, autobiographical textile pieces led to a bursary award from ‘The Shape of Things’. and my first one woman show “Negotiations – black in a white majority culture” at New Walk gallery Leicester Museum in 2012.

In the series Negotiations’ I used images from my own life, growing up in Britain in the 50’s, and 60’s. Visual metaphors, memories and symbols are used to illustrate some of the confusing mixed messages young Black children received at school, on television and in our homes. The exhibition also included “step out of the shadows’ a large instalation on skin lightening and ‘Towards the end’ a a set of large portraits refenrcing (the over represntaion of) black people in the mental health system 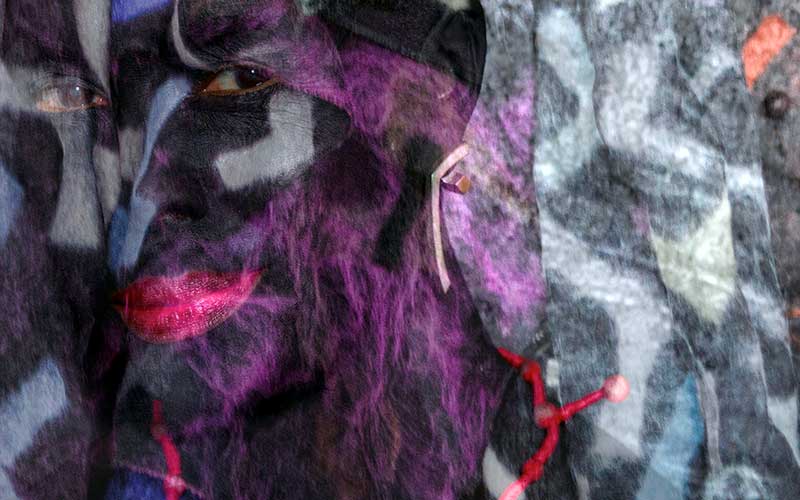 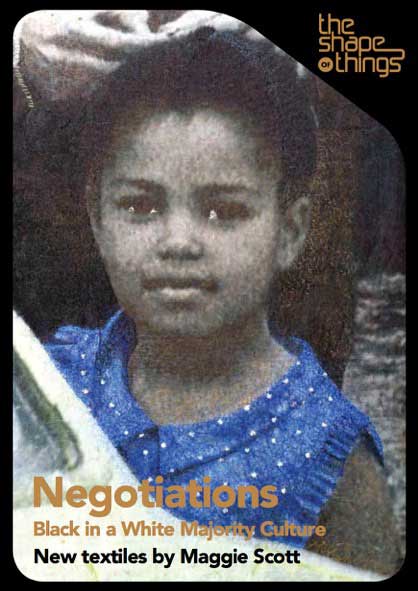 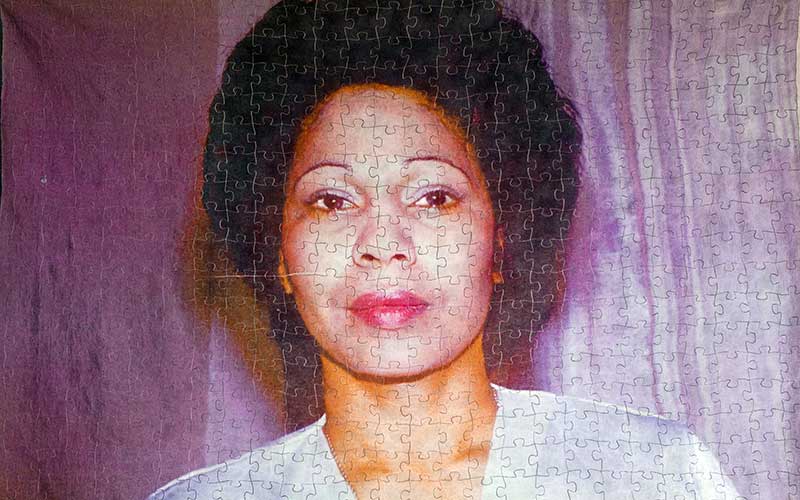 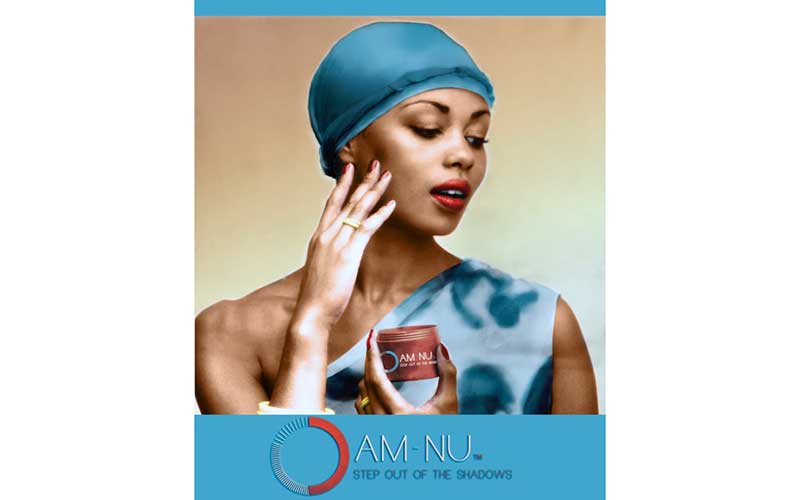 OUT OF THE SHADOWS

OUT OF THE SHADOWS 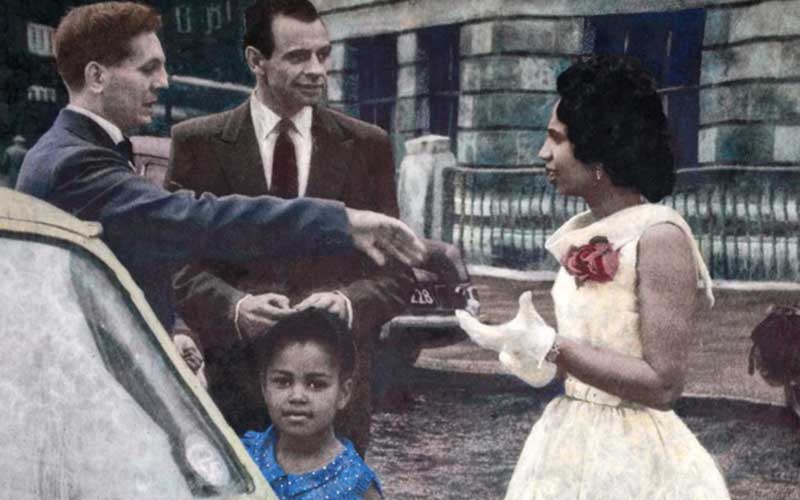 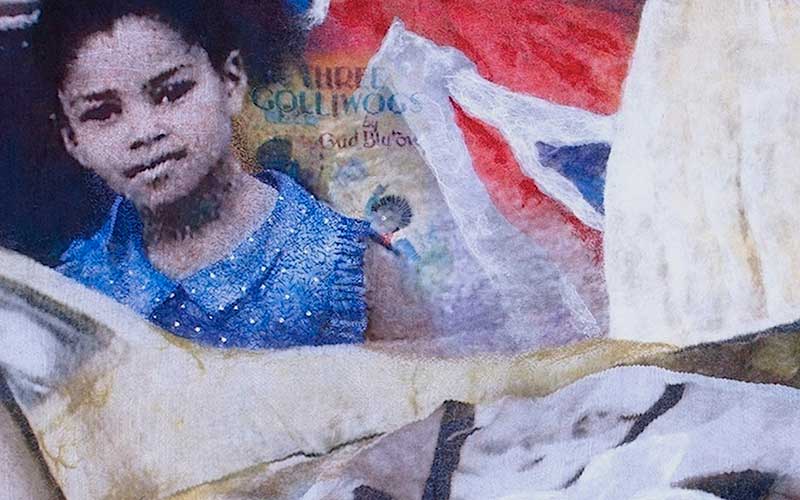 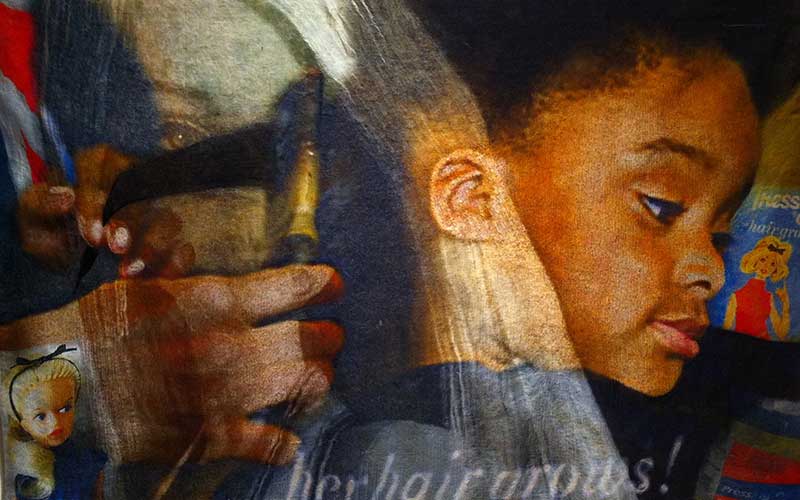 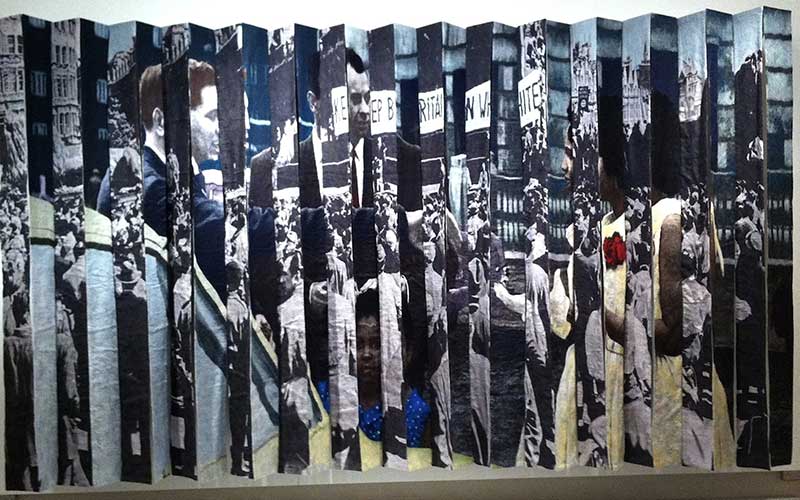 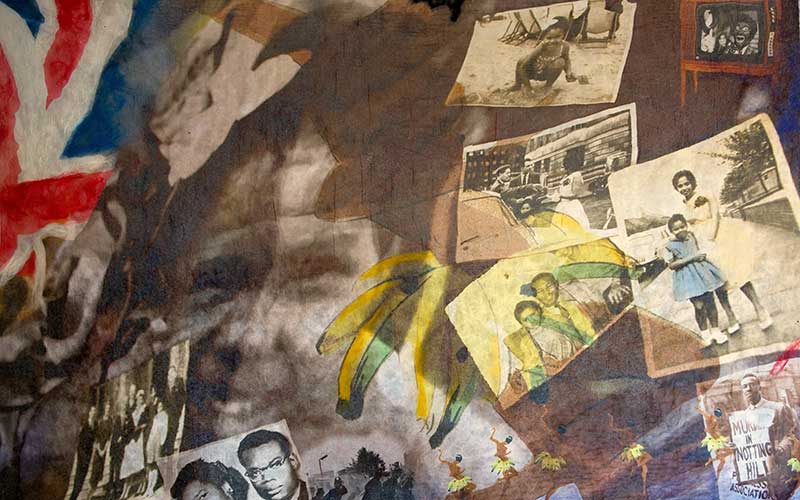